I have finally found my retirement home. It has character. It is air conditioned. It is mobile, and it doesn't require a lot of upkeep. 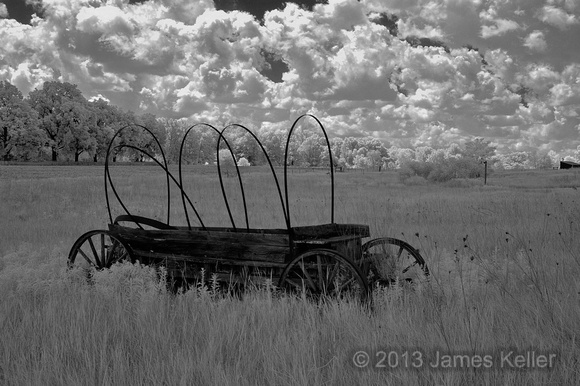 This is an Infra Red photograph converted to black & white. The next photo shows you what the original looks like straight out of the camera. 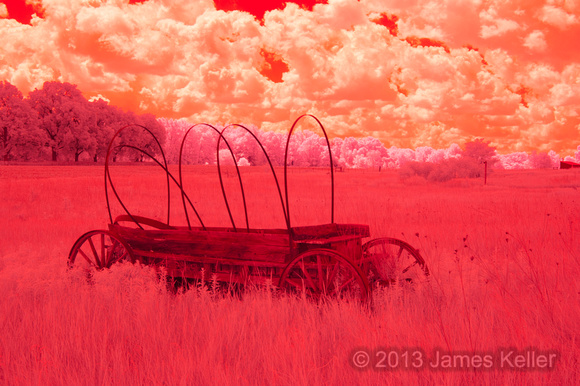 This is a RAW image. So I need to do a little bit of developing. I set the gray point, increase the saturation and contrast, adjust the exposure .... until it looks like an IR photo should. Then I swap the red and blue channels. Here is what the photo looks like after being "developed". Now and you can see why my IR converted camera is called a goldie. 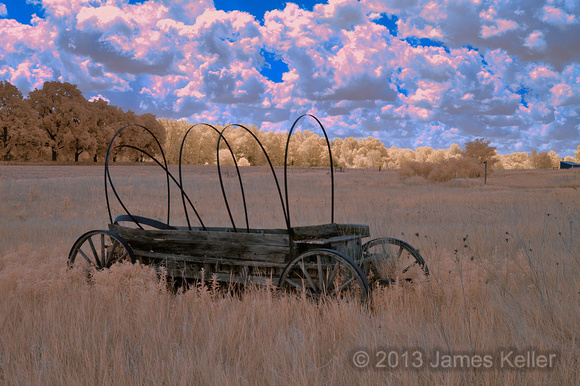